Speaking at the event, Forest Minister Shyamkumar said that he considers farmers’ festivals as one of the most important festivals celebrated. 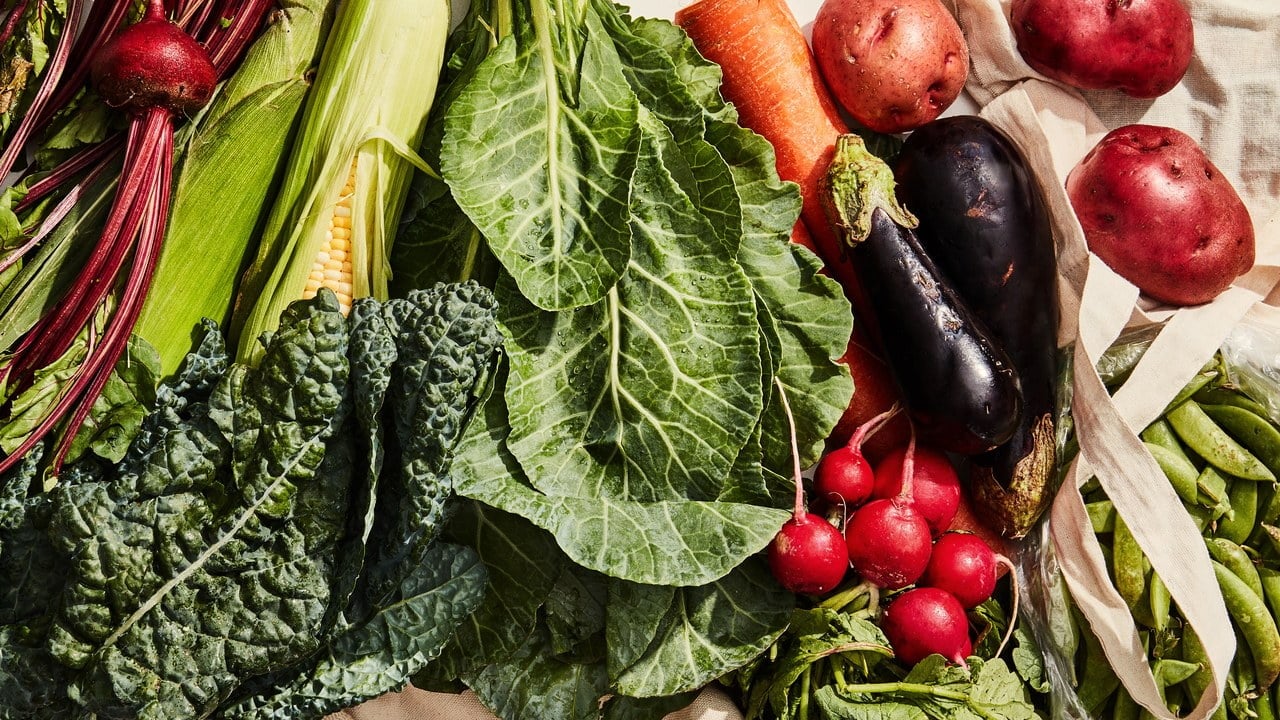 “Farmers work and sweat every day in all weather to feed the mouths of everyone.

They toil under the hot sun and rainy days.

They should be celebrated and encouraged,” he said.

Tamai, which is translated to cucumber, is widely cultivated in Churachandpur.

Ten thousand organic cucumbers produced by 27 farmers were showcased at the event.

Shyamkumar also sought the efforts of all in organizing the next Tangmai (cucumber) Festival at the State level with the Agriculture Minister, Chief Minister, NEC, and Centre’s assistance.

He advised farmers in the region to register themselves at Horticulture Department to avail the direct benefits of various government schemes under MOMA (Manipur Organic Mission Agency) and MIDS (Mission for Integrated Development of Horticulture).

The Minister recalled the past hurdles farmers faced in selling theirs produces.

The Government is now implementing many schemes to facilitate farmers.

Development in a communication system is also facilitating farmers in selling them produces at markets, he said.

He informed that the Agriculture Department is pursuing a 550 crore project from the Centre to promote co-cultivation of maize and soya bean in the State’s hill areas.

Urging the farmers to adopt organic farming, Hangkhanlian also said that the department is working towards setting up a natural fertilizer plant in the State.