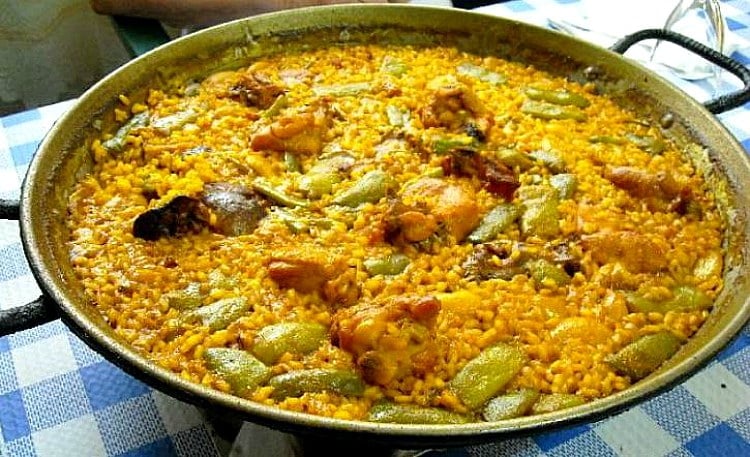 Black Lamb serves a “super” jumbo-baked Island Creek oyster and duck breast frites with a “luscious orange-accented Béarnaise sauce,” and extra. Slim additionally calls attention to the “swoony” lamb tartare and the “best” grilled lamb chops with apricot-mint chutney and lemony couscous, in addition to pastry chef Christina Larson’s “first-rate New York-style cheesecake.” The cocktails “are mostly sensational,” he writes, inclusive of a smartly balanced gimlet and a “replace to the tired grimy vodka martini” that consists of a black pepper infusion and dark olive brine.

Black Lamb is still in its early degrees, so the few “early flubs” in carrier and meals are predicted, Slim writes, together with “careless shucking of oysters” and “a loss of coursing coordination,” but he additionally expects that this gifted organization of restaurateurs will provide direction accurate within the coming weeks.

Black Lamb opened in mid-July, and Slim stresses an early look, no longer a formal evaluation, as might be the subsequent pieces in his Boston.Com series.

“What a Lovely Place to Be a Human”

For the Boston Globe’s “What She has” column — now not exactly formal evaluations, however essays on the eating places that the Globe’s meals writers have been currently playing — Devra First muses on dinner at the Oleanna patio (one of the prettiest patios round) and the beauty of leaving matters to chance (like getting a seat on the said patio and no longer getting rained upon).

“The uncertainty that you will get a desk on Oleana’s patio heightens the specialness of eating in what is already an enchanted location,” she writes, describing the patio as “a mystery garden…A fenced-in space of twining vines and flowers in bloom, potted plants, and sheltering boughs, opened umbrellas and strings of twinkling lights.”

For Harvard Magazine, Nell Porter Brown critiques excessive-end Japanese restaurant Kamakura in downtown Boston, praising the “beautiful presentation” of the whole meal and recommending that diners head to the 7th-ground living room, if it’s open, to revel in views of downtown and “breathe in the salty ocean fragrance wafting from the wharves by way of the New England Aquarium.” It’s the “top spot,” Brown writes, “to meet up after a long hot day exploring the town — or for a past due-night time rendezvous over sake.”

Kamakura has made its rounds at the Boston evaluate circuit: In January, MC Slim JB reviewed it favorably for the now-defunct Improper Bostonian, writing that it “merits a niche inside the firmament of Boston’s better mid-excessive Japanese eating places.” In April, Colin Kingsbury granted it two and a 1/2 stars out of 4 — between “precise” and “commonly outstanding” — in Boston Magazine, writing that the dishes were “fairly lovely, and basically excellent, now and again great,” a formidable eating place usual, with a few rooms to grow. And in June, Devra First reviewed it for the Globe, calling it “honest, ambitious, and pricey — the form of eating place that frequently opens in larger cities but is harder for Boston to help.” She gave it two and 1/2 stars out of a possible four (among “correct” and “super”) — “eccentric, imperfect yet filled with personality.”