RESTAURANT menus aren’t commonly our choice of analyzing fabric, but now and then, you get a good one. For example, we never fail to crack up at the words “Salivating chicken with century eggs and konnyaku noodles.” It’s simply the imagery that pops into our head – as in; it’s awful enough to be a fowl intended for the cooking pot, however what injustice to have a drooling disorder as nicely. 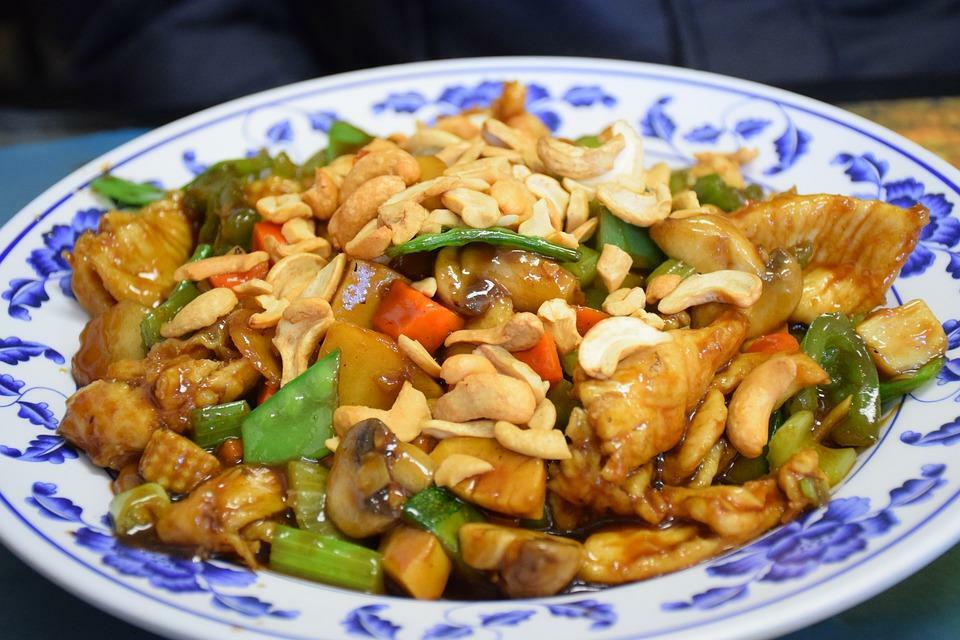 The creator of this subtitle malfunction is Xi Yan – a Chinese restaurant that commenced out as a successful Hong Kong speakeasy by way of a chef named Jacky Yu, which got here to Singapore in 2005 became a success as a private eating idea in Craig Road. It turned into refreshingly modern-day for its time, with offbeat creations just like the bird above, shredded and folded into a Sichuan chili oil dressing with century egg and slippery mung bean noodles, adding as much as an umami bomb designed to get your salivary glands worked up … Adequate, we’re positive it sounds greater mellifluous in Chinese.

This is not our first time at Xi Yan. However, we nonetheless get a kick out of this dish for each its name and taste. But Xi Yan Maxwell is new – a revival of its authentic Craig Road concept to serve greater upmarket customers than its casual joints in Shaw Centre and I12 in Katong. Smack in the Central Business District inside the newly white-washed Maxwell Chambers with its background vibe and a courtyard in the front; it’s Xi Yan’s try to regain the in-the-know fine dining cachet it as soon as enjoyed. To match in with the instances, it is got a three-in-one idea of personal eating, widespread (open to all) dining, and a bar.

There’s constantly been a genteel sincerity about Xi Yan, and you still find it within the new place. We’ve never had an eating place supervisor so concerned approximately us ordering too much food. You can almost see the panic growing in his face when you hold ticking matters off in opposition to his better judgment. Definitely, a person to appreciate more than the ones armed with the proverbial parang at the back of their backs.

The meals do have mood swings, even though now not quite as unstable as the sporadic airconditioning, which has to be operated through a completely petty leprechaun. He lets you stew in a slight, now not yet uncomfortable nation of no longer being cool; and simply while he rachets the stuffiness as much as the factor when you’re ready to yell at a person, he we could the temperature pass into free fall, blasting you with a shot of iceberg-degree exhaust.

In between, we run via a playlist of Xi Yan’s antique-new repertoire. After sharpening off the addictive pickled guava snacks, we set upon a giant complete Momotaro tomato (S$12) cut up into wedges and doused in a creamy savory-candy-tangy sesame sauce that is a Xi Yan traditional and does not disappoint. The tomato is reticent in sweetness or man or woman, so it’s extra of an excuse to experience the sauce itself.

Bouncy pork patty triplets (S$nine)are resilient with a touch of saltfish and a whiff of Chinese wine.
The Hakka yam abacus with sea cucumber (S$18) should take a few notes from it, though – the yam “seeds” do not pretty hit that chewy sweet spot, and an indistinct powderiness afflicts a number of them. The aromatic stir-fried nest of thriller bits makes up for the shortfall with wok-hei and pepper-infused shredded seafood bits, too-hard dried shrimp, and lovely bits of sea cucumber that would be flawed for a jellied red meat stomach.

We’re confirmed fanatics of the seafood white bee hoon in special broth (S$32), if best because the broth is as a substitute unique. Milky white and excessive inventory crafted from a right, unstinting simmering of accurate stuff lay the basis for different ingredients that do not quite do all that work justice. Beehoon that’s no longer given enough time to stew into silky soup-infused strands, and seafood (fairly big shrimp, clams, and rubbery squid) that does not shine are a piece of a setback.

We alternatively like the grilled Kagoshima A5 wagyu, even though, at S$forty for a teeny 100 gm steak, it’s like paying studio condo expenses with their higher psf fee. It’s extra melt-in-mouth texture than beefiness, but exciting with a dash of sweet mint-lemon or sesame-wasabi sauce.

And sooner or later, notwithstanding its grand front, the pagoda/pyramid dongpo red meat (S$32) of braised stomach slices layered over a mound of preserved vegetables doesn’t impress with its light demeanor and superficial sweet-savory gravy. We’ve seen better pyramids, too – if we were a Pharoah, we would call for a re-construct.

The sweets here are simple but endearing, particularly the tang yuan (S$6) with its chewy glutinous rice dumplings packed with floor peanuts and salted egg yolk – particularly true – and black sesame. Also comfortingly acquainted is coconut ice-cream (S$8) on old-college sago pudding and lashes of gula Melaka.
Xi Yan is no longer the bright young upstart it once becomes and has settled into at ease center-elderly predictability. Once it kinds out its beginning-level jitters, it will possibly be a reliable standby for respectable cooking and rehashing a stupid old funny story or two.

WHAT OUR RATINGS MEAN