For years, FXX has been asserting its ambition to push into animation. Those plans are finally bearing fruit. In September, the Walt Disney Company-owned comedy-focused cabler will launch Cake, a half-hour late-night series that will combine animation and live-action shorts. 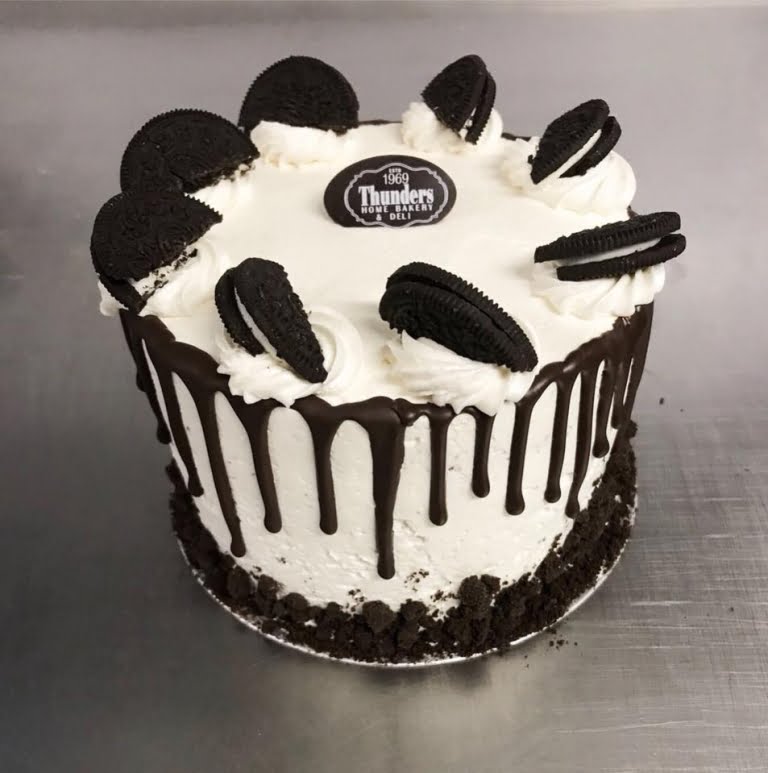 The cake will be “its own unique series as well as an incubator for shorter shows that could be developed into half-hour series,” FX Networks chairman John Landgraf said at the Television Critics Association event this week, per a report in Deadline. “We think there is some truly superb and original creative work being done in short form, and Cake on FXX will be a fantastic medium to highlight some of the best of it.”

Other than that, details about the new show are under wraps. However, the channel, which skews toward the 18–34 age group, launched a new talent-scouting scheme in 2018: the FXX Elevation Award is handed out annually at GLAS Animation Festival, with the winner receiving $25,000 to develop an original animated project with FXX.

That grant honors work that “embodies distinctive characters, bold storytelling, and a singular point of view.” It is understood that the projects by the grant recipients may appear on Cake. The first two winners of the award were Niki Lindroth von Bahr and Sophie Koko Gate.

FXX’s animation strategy is being spearheaded by Kate Lambert, FX Networks’ senior vice president of series development and animation. She was responsible for developing Archer, which premiered on sister channel FX before migrating to FXX. In the past, Landgraf has signaled his intention to commission animated shorts of unconventional lengths: one or three minutes, as well as the more typical seven and 11 minutes. “I think by doing short-form animation, we will add another dimension to the channel, which is still pretty young-skewing,” he told Deadline in 2017. “Television is being consumed on many more screens, and I’d like FXX to follow young consumers in their short-form consumption habits.”

Everybody loves cake, and it’s even better when you can make it yourself. If you’re completely new to cooking, learning to bake a cake is a simple and fun project to start your new hobby with. If you get really good at it, you might even make a career out of it. The tips in this article will help improve your cake-baking skills.

Pre-made cake mixes tend to be heavy. This makes it difficult to mix them and makes the finished cake feel heavy in your stomach. To avoid this undesirable heaviness, get some meringue powder. You can buy this powder at a baking goods supply store; some supermarkets also carry it. Mix the powder into the cake mix to lighten the mix’s weight.

In addition to sticky ingredients, you may have to use cold ingredients such as sticks of butter or eggs. Butter sticks can be as difficult to work with as honey if they are too cold; they are stiff, nearly unbreakable, and don’t mix into your cake batter easily. To avoid problems with butter and other cold ingredients, take them out of the refrigerator before beginning your cake. If your butter is still too cold to work with by the time you’re ready for it, put it in the microwave for ten to fifteen seconds to soften it.

An undercooked cake will fall apart, not taste right, and may contain bacteria such as salmonella that can make people sick. Sometimes your cake can look baked on the outside but still need to be cooked on the inside. When your oven timer rings, remove the oven’s cake but don’t turn the oven off yet. Check whether the cake is made by inserting a toothpick into it and pulling the toothpick out again. If the toothpick comes out clean, your cake is baked on the inside. You may have to put the cake back for three to five additional minutes before testing it again if your toothpick doesn’t come out clean.